LLPs need only 2 Designated Partners and a LLP Agreement to commence its business operations. The compliances under the LLP Act are fewer in number as compared to the compliances a Company has to make.

An LLP has following advantages over Companies:

Company can be converted into LLP:

The major disadvantage of forming a LLP is that the cost of late filing of documents is very high. The LLP Act, 2008 provides for a fine of INR 100 per day till the time the offence of late filing continues. There is no cam on the maximum fine. Whereas, in case of late filings under the Companies Act 2013,a maximum of 12 times the normal filing fees has been prescribed.

We assist the client with the following: – 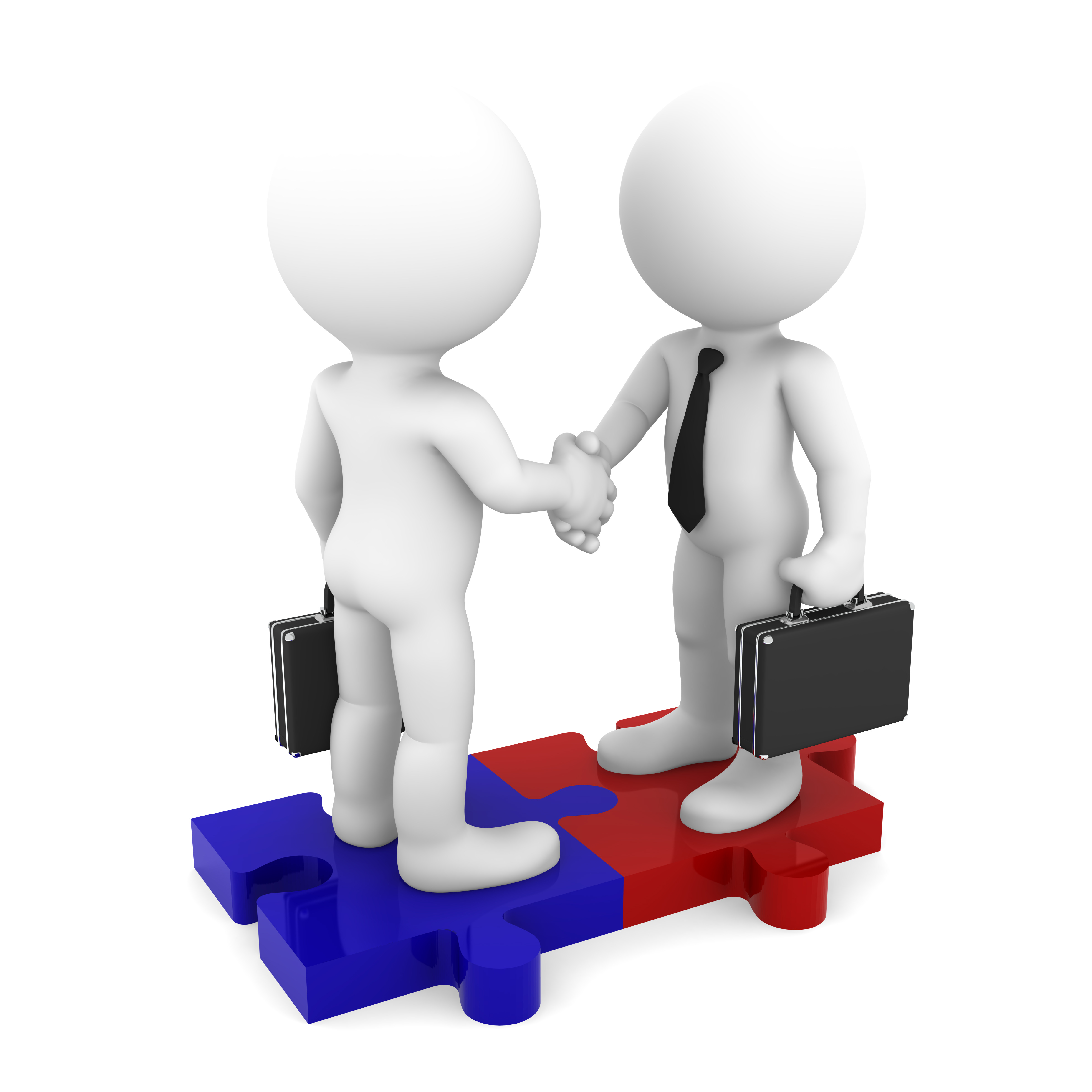