Liability of Non-Executive and Independent Directors- Is it Absolute? 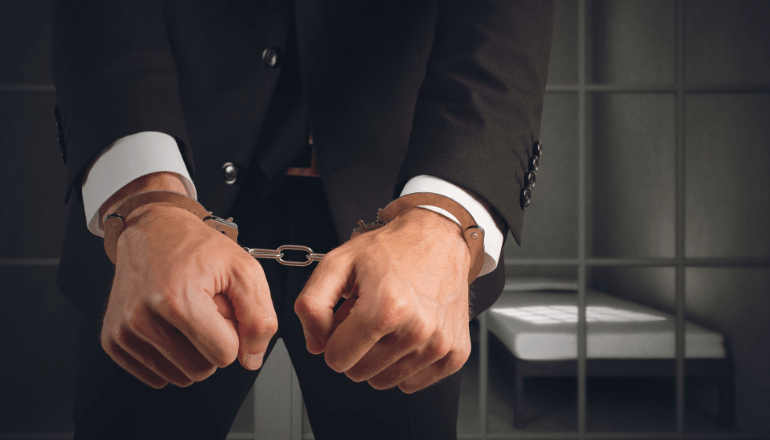 As per the provisions of the Companies Act, 2013 (“the Act”), the Board should be properly constituted, i.e. it should consist of a minimum number of directors as required for each type of company, with a balance of executive and non-executive directors (mandatory in case of some companies). Though the Act does not differentiate between the duties and responsibilities of an executive and non-executive director, it is very crucial to understand the difference between the two in order to identify the officer in default in case of contravention of the provisions of various Statutory Acts applicable on a company.

The Act defines the term “Executive Director” as follows:

Executive Director means a whole time director as defined in clause (94) of section 2 of the Act.

As per Section 2(94) of the Act, “whole-time director” includes a director in the whole-time employment of the company.

From the above definitions, it can be derived that an Executive Director is a director who is in whole-time employment of the company.

The term Non-Executive Director is not defined in the Act. However, based on the aforementioned, it can be deduced that a director who is not in whole-time employment of the company is non-executive in nature.

Independent Director- The term “Independent Director” is defined under section 149(6) of the Act. For a layman, it can be defined as such category of directors who are expected to have impartial and objective judgment for the proper functioning of the company. They play a pivotal role in maintaining a transparent working environment in the corporate regime.

In order to understand the liabilities of Non-Executive and Independent directors, it is crucial to analyse the term “Officer in Default”.

Officer in Default- Defined under section 2(60) of the Act, it gives a broad picture of the persons who may fall under this. Besides whole-time director and Key Managerial Personnel (KMP), it also includes:

On analysing the definition given under this section, it can be inferred that a director/person can be addressed as the officer in default only when he/she is responsible for the commission or omission of an act (which constitutes the default) either knowingly or it happens with his consent.

The most crucial aspect of this definition is that it covers not only the directors but also any other person, who may not be a director but authorised by the Board to be responsible for a specified work.

Liabilities of Non-Executive and Independent Director

As per section 149(12) of the Companies Act, 2013, a Non-Executive Director/Independent Director can be held liable only for those acts of omission or commission that occurred with their knowledge, attributable through Board processes, and with their consent or connivance, or where the directors did not act diligently. “Connivance” has been distinguished by the courts from consent in the sense that connivance does not require the parties to be of one mind.

Let us now examine the liabilities of Non-Executive and Independent Directors in the light of judgements passed by the Hon’ble Supreme Court and other High Courts.

As explained in the beginning of this note, the Board of Directors is entrusted with the responsibility to conduct the business of the company and to utilise its assets in the most efficient manner so as to benefit its shareholders and other stakeholders. Thus, the directors are in a fiduciary position with respect to the company.

However, not all directors are involved in the management of the company’s affairs. Some of them are inducted on the Board in order to benefit from their experience in the relevant sectors. It would be, therefore, unjustified to hold them responsible, either criminally or civil, for the misdoings of the company unless the wrongful act was committed with his consent or knowledge. The above quoted judgements ensure this protection to the non-executive and independent directors.

Thus, it can be deduced that a non-executive director or independent director is not considered as officer in default merely on the ground that he is a director in the company. In order to hold him liable, the accusation must be supported with a concrete proof that he was at the helm of affairs when such offence was committed.